Today I headed off on my trip to new York via Yellowstone national park, Gand Tetons, Badlands and Chicago. 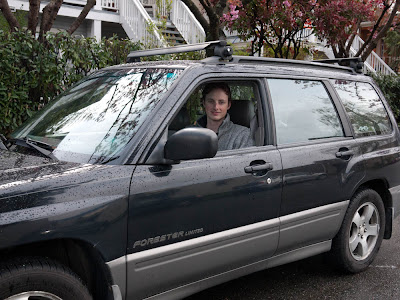 My aunt was genuinely sad I was going even if she was putting this on for the camera. I will miss our good games of scabble. 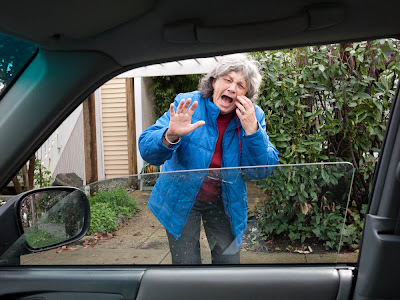 It started out a beautiful sunny day today as I was waiting to pass through the American border at 11am which took 2 hours! Lots of questions like why so much stuff in the car, how did I afford the car etc. They almost make you feel like you might be guilty of something. Welcome to America. 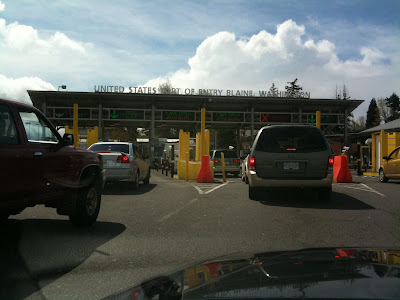 Once through I headed to route 2 which went though the southern cascades which was meant to be a scenic route but unfortunately the clouds and rain spoiled any views, but there was this nice waterfall. 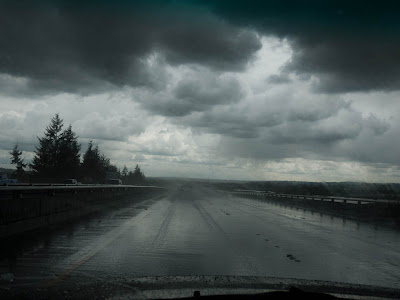 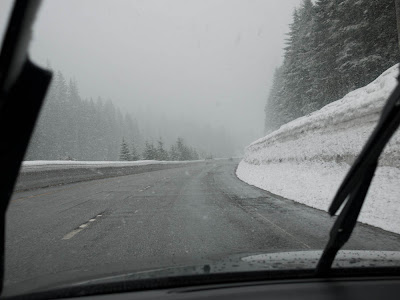 The rain turned to snow as I headed over Stephens pass but once through the mountains the clouds cleared and I had a beautiful drive passing through Leavenworth, Washington’s Bavarian Village. An interesting place in the middle of the states! 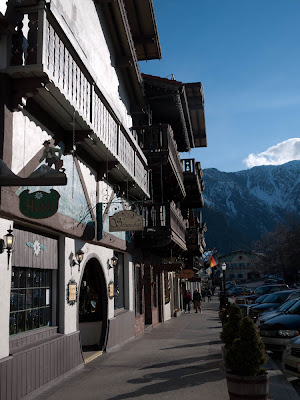 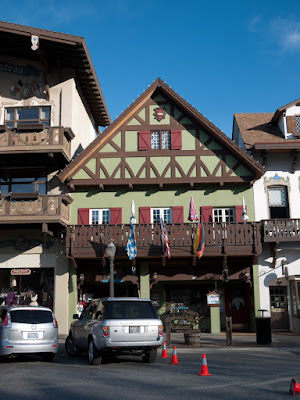 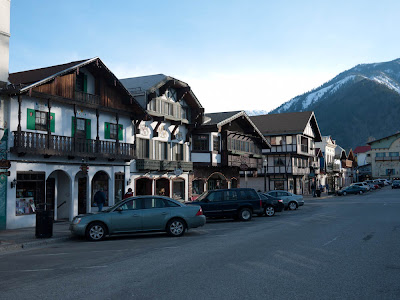 and got this shot before the sun went down.

Next stop was Dry Falls which is an area that in the ice age apparently would have had an awesome waterfall. Unfortunately the sun ha already gone down so the shot wasn’t worth getting on my medium format camera. 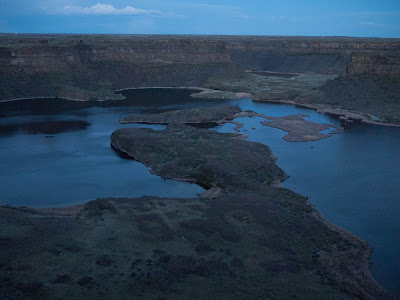 Whilst reading about the area on the board I spotted a great looking waterfall called Palouse falls, I will have to find out where it is and if I have time to visit along the way.


I then continued my drive to my destination for the night, Spokane motel 6, on the way stopping at Doxies for a nice greasy burger in a small town in the middle of nowhere. 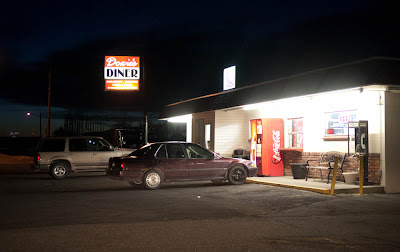 I arrived at the motel at 10.30, for  the last hours drive I was quite tired, and that wasn’t helped by some of the long straight boring roads.