May 3, 2011
In Jason Denning - Landscape Photographer

I set my alarm for 5am today so I could  head to the Snake River spot I found yesterday for the sunrise, it was nice and clear and after 30mins walking across the hard snow I got this, my favourite shot of the road trip so far and thankfully a nicer sunrise than yesterday.

Afterward I explored a little and hike up to Taggart lake whilst the snow was still frozen enough to walk on, slowly it gets softer as the day warms up making it difficult to get anywhere.
There were some interesting creeks on  the way but nothing that jumped out at me to come back for at sunrise. 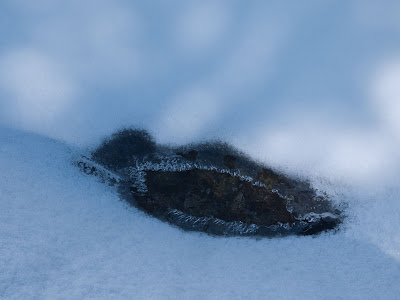 In a plane, so I headed to the local airport and even though they don’t do plane rides I was told to speak to some guy who said for the cost of the fuel I could go up, but only if he had time and he would call me at lunchtime  to let me know. Unfortunately he was too busy but it would have been awesome to get some aerial shots for only 20 bucks!
I then drove through the town of Jackson just outside of the park, first I was greeted with this very easy to read sign. Yes this 1 road is actually 4 different roads! 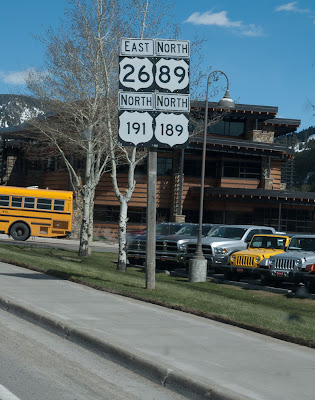 Shortly after traffic was held up by these Deer crossing the 4 roads, right now in the valley spring is just beginning which means animals migrating to the park from their winter hide outs so this is a regular sight meaning you have to keep your wits about you on the road. 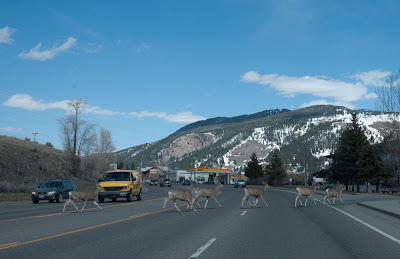 Entering the town square you are greeted by these entrances, and I have been told they are real! 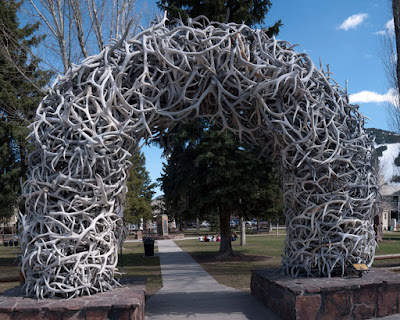 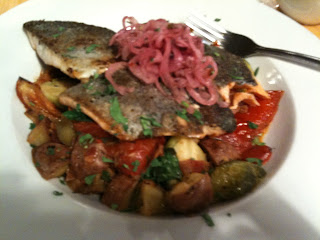 I was in need of this after some of the junk I’ve had along the way.
grand teton landscape photography