May 14, 2011
In Jason Denning - Landscape Photographer

It was raining as I woke today, which was perfect as I planned to visit the Windy Caves Park.
Along the way the road took me through a windy creek as I followed the river with some interesting falls to photograph. 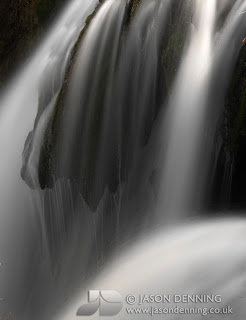 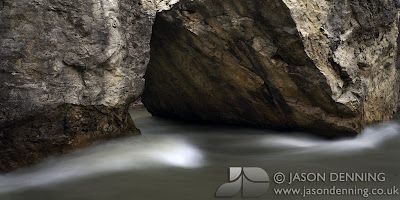 I also drove past Mount Rushmore, it’s alot taller than it would seem from photographs, for some reason I didn’t stop to take a picture, most likely because I could see an interesting angle that would be different to every other photo taken of the sculpture.

Windy Caves is an interesting place, named so because when it was discovered the wind coming from the opening blew that hats of its discoverers off, the whole cave acts like a giant barometer either blowing of sucking air depending on the outside pressure, and it stays a cool 11 degrees C inside all year round.
The caves are 150 miles long in total and I got to walk along about a miles worth but it wasn’t an easy place to photograph in the dark light. 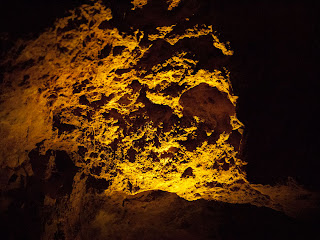 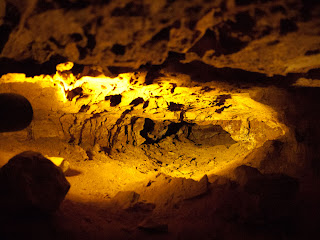 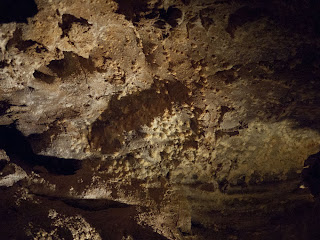 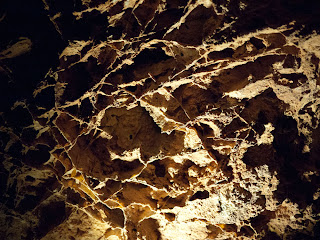 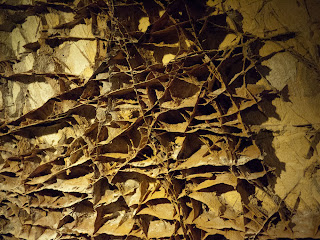 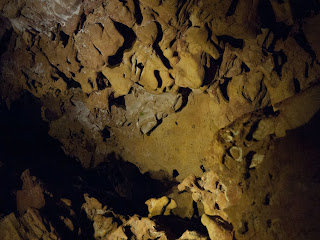 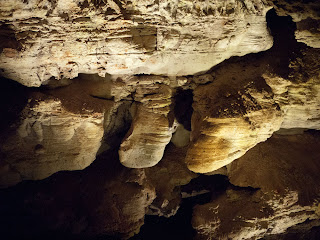 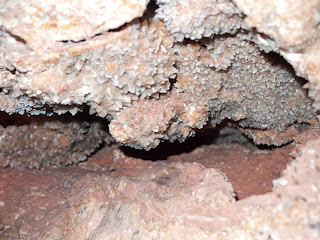 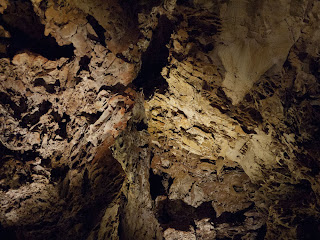 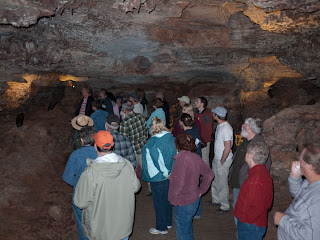 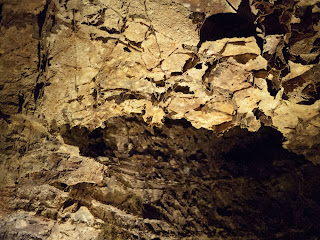 Once I was finished in the Caves I started driving toward my motel for the night in Rapid City via Mount Rushmore again hoping I might spot a good location for a shot along the way, but a storm was coming in which I could no longer see the mountains, as darkness fell I could see lightening strikes in the distance heading towards me, I was seeing literally hundreds every minute flashing all over, I had never seen a sight like it. It was almost from a movie. I couldn’t resist heading back to the devils tower to see if I could get the perfect shot of it with lightening in the background, and after some waiting I got it before the storm came over me.